The Willingness of Becoming Helpful

There’s a question on my mind for quite long. “How far one’s optimism alone can take them to?”. Well, this post is less likely about my quest for finding the answer to this question. I am more intrigued by the fact that optimism is the inertia of trials in accepting the reality- whether putting an effort in doing things for or else, waiting for the things to happen by itself. To speak the truth, my personal experience is, optimism solely can never bring success.

“What is success anyway?” —

“ Who are successful people?”—

First and foremost, success is not just the ultimate goal. In fact, it will be the series of trials and errors, failing to succeed and getting things done- in the process itself. That means, success is a subjective concept and does not define all-in-all the life cycle of human beings. Therefore, one should always try their best, and shouldn’t indulge too much in the results. That [the results] shouldn’t stop us from trying. The truth is, if the aspirations are correct, we will learn eventually, once we get into that process of “trying out”, and always from the first time. It is the beginning. Well, there exist unlimited possibilities if we start lookout for — particularly, in our efforts. For this, we must let our thoughts thrive in such spaces, and be happy about things we do. Well, we can stay common; do mediocre things — regular things and be happy. Alternatively, and equally, we can do the most uncommon things, challenge ourselves — overcome and be happy with that too. Whatever we do, it should bring back to us something significant — in terms of learning: a knowledge deposition, and should create a “value”- value for others. This is a success! — the process of becoming useful!

So then, who are successful people? — those who have the courage to accept the curse of convexity, and be useful in finding the reality. Let’s hope along with this concept in the following rough illustration. 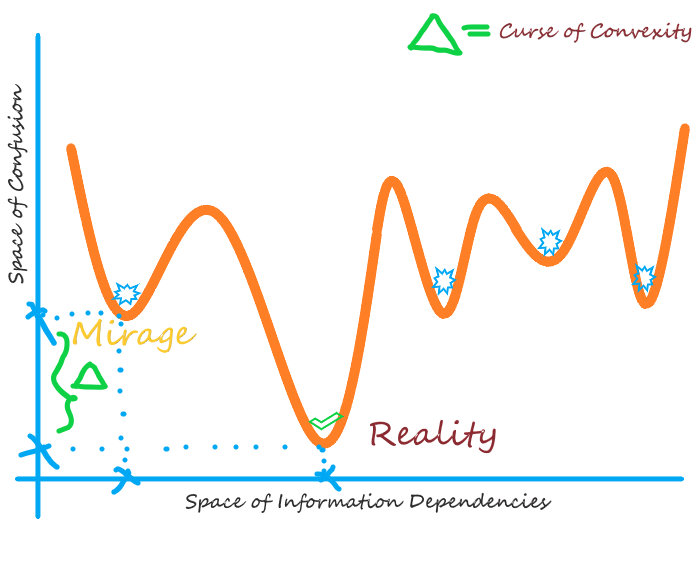 Fig. 1: The Curse of Convexity (for illustration purpose only).

The grandeur of human existence is in their ability to handle pride and acknowledge the curse of convexity. What we firmly believe does not necessarily be the reality — or, the only truth. That means we [most of us] are fundamentally limited by our abilities to comprehend all the facts surrounding a scenario. In such a case, when we hastily deduce first-hand conclusions for a matter, it is very hard for us to switch for and adhere to the alternative ideologies later onwards. This not only hinders the exposition of a broader perspective but also creates conflict and chaos in the learning process. Due to this reason, most of us fall into the personal pit of suffering, and just because of the limitations of our own thoughts — our rigidity in ‘this can never be the other way’. What such instances do is we barely allow ourselves to participate in a meaningful discussion: in virtue of understanding.

“The gap or the limitation to reach the reality is, in fact, the curse of convexity — we firmly believe that we have reached there!”

One way or the other, we are undermining the principle idea of collective efforts in the long run. Let’s narrate this storyline further with a graphical illustration. The graph is shown in Fig. 1 is what I am referring to as the curse of convexity. It is analogous to the popular loss functions that characterize the error metrics in Machine Learning, with a number of local minimum points spread over the horizontal axis of parameter values. Mathematically, we call it a non-convex function - whereas, in simple words, a convex function is like a ‘U’ shaped plot with a single minimum point. Correspondingly, the graph plotted here as the space of information dependencies versus the space of confusion exhibits basic human perception, and sufficiently expose the idea of our probable enclosed boundaries in understanding things. The supplement analogy related to the illustration: what we really want is to find the deepest valley in the graph, the reality — having minimal confusion, but with a harsh condition imposed upon us, that we will never climb uphill. That means, our conclusion can easily fall into local valleys, namely a mirage, and not the actual deepest one. And because of the precondition, we neglect the existence of alternative thoughts about being in the wrong spot. The gap or the limitation to reach the reality is, in fact, the curse of convexity — we firmly believe that we have reached there!

The courage of successful people is in breaking the precondition and accepting the alternative viewpoints. It is in shifting the mirage to reality by virtue of multiple discussions and progressive contradictions. One can remain an optimist about their conclusions, but unless being challenged, the conclusion can always mislead towards a shallow understanding.

For such reasons, one’s ‘ego’ is counter to their supposedly ‘attitude’. And then what a person should do is settle down with gratitude, and be useful in all of the circumstances.